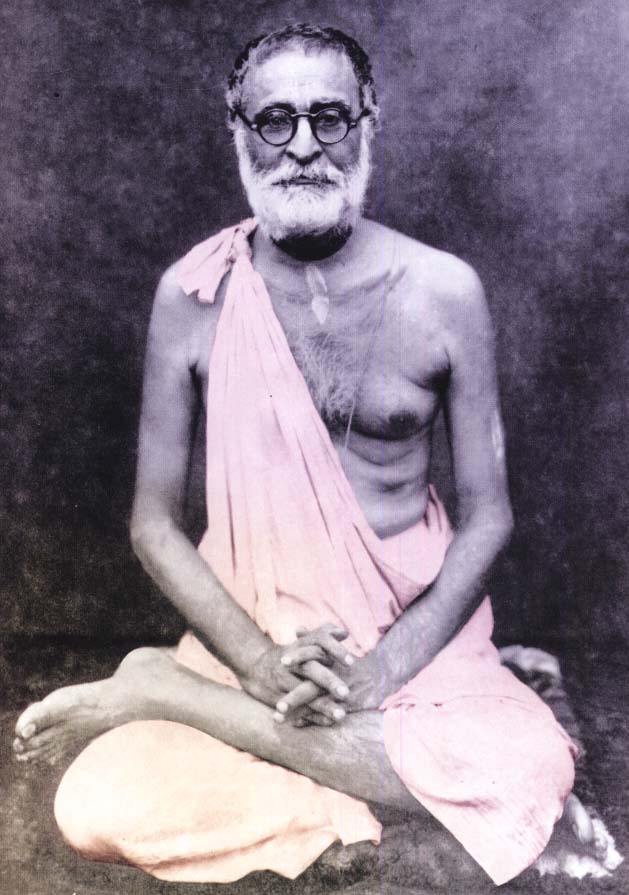 Srimad Bhagavad-Gita, chapter two is entitled: Sankhya Yoga: The Eternal Reality of the Souls Immortality. In this chapter of the Bhagavad-Gita are many verse references regarding the reality and science of reincarnation. Here are some relevant examples.

Just as in the physical body of the embodied being is the process of childhood, youth, old age; similarly in the transmigration from one body to another the wise are never deluded.

But know that by whom the entire physical body is pervaded is indestructible. No one is able to cause the destruction of the imperishable soul.

The soul is indestructible, the soul is incombustible, insoluble and unwitherable. The soul is eternal, all pervasive, unmodifiable, immovable and primordial.

In this last verse the cycle of life is clearly revealed. From birth comes death and from death comes birth. Just like in the spring new buds grow which blossom into flowers and leaves in summer and in autumn change to red, yellow and orange in fall and blow away and become dormant in winter to begin the process all over again in the following year. In the a similar way the soul enters new bodies for its seasons of infancy, youth, maturity and old age and at the end of its cycle of life is born again accepting a new body for another season. This is an inevitable process in the material existence and is the automatic process that governs the birth and death. All beings existing in the material manifestation completely follow this reality.

The Bhagavad-Gita accepts the doctrine of transmigration of the soul. How does this relate to the Vaisnava philosophy?

Srimad Bhagavad-Gita cannot be separated from the Vaisnava philosophy and the Srimad Bhagavatam fully reveals the true import of the doctrine of the Bhagavad-Gita which is reincarnation of the soul. Christianity has refused to acknowledge the principle of reincarnation and transmigration of the soul on the alleged grounds that if it is accepted then humanity will not restrain their sinful propensities. To the contrary they will indulge in sinful vices unrestrictedly in their present life in expectation of being able to redeem themselves of all reactions in their future lives. But Srimad Bhagavad-Gita and Srimad Bhagavatam have neutralized this viewpoint in principle by the means of a much more comprehensive and scientific, philosophical understanding emphasizing the urgent necessity of ardently commencing and culturing loving devotion to God with our intelligence even in our present human life without wasting a single moment on any other frivolous and useless pursuits.

If we do not accept the doctrine of reincarnation and transmigration of the soul, then we will be unable to go beyond the conception of believing we are our physical bodies. Thus we will be consumed by gross materialism and subject to the perpetual revolving in the ocean of material existence know as life and death.

Although most Christians do not believe in reincarnation and transmigration, many of the intellectual giants of the Christian world have exhibited acceptance of this reality. Origen has stated thus: "Is it not more in conformity with reason that every soul for certain mysterious reasons is introduced into a physical body in accordance to its rewards and past activities?" Goethe also has remarked: "I am sure that I, such as you see me here, have lived a thousand times and I will have to come again another thousand times."

Even Jesus Christ himself reveals he was knowledgeable about transmigration of the soul and reincarnation as is verified in the Bible in the book of St. Mathew, chapter 17, verses 12 and 13 where we find Jesus saying, "Verily I say unto you that Elijah has already come and they recognize him not; but have done with him whatever they wanted. Likewise the son of man shall suffer also due to them." Then the disciples could understand that Jesus was in fact referring to John the Baptist as being the reincarnation of Elijah.

What the Greeks called metempsychosis is called transmigration in the English language and in bygone eras was known and accepted as reality in Egypt as well as Greece. Introspective and reflective scholars have reasoned that the apostles of Jesus Christ failing to understand and subsequently to reconcile their previous conclusions regarding the doctrine of transmigration were compelled to discard it. Yet not a single rationalist among the Christian orthodoxy has been able to refute reincarnation and transmigration on the basis of logic and sound reasoning; contrarily most of the Christian intellectuals have had to admit it. Herodotus, Pindar, Plato, Socrates etc. have all accepted it.

The soul being immortal, where does it go at the moment of death and from where does it come from to enter the fetus? Aldous Huxley, the illustrious 19th century scientist has written in his religious treatise Evolution and Ethics that: "None but the very hasty will reject reincarnation on the grounds of inherent absurdity. Like the doctrine of evolution itself, that of transmigration of the soul has its root in the world of reality and it may claim such support as the great argument of analogy is capable of supplying.

Professor Lutloski has said, "I cannot give up my conviction of a previous existence before my birth and I have the certainty to be born again after my death until I have assimilated all human experiences, having been many times male and female, wealthy and poor, free and enslaved; generally having experienced all conditions of human existence." But the transmigration theories of the 17th and 18th centuries like Francisus Mercurius Helmont, Leichtenbourg, Lessing, Herder, Schopenhauer in Europe and also of Jalaluddin Rumi of the Sufi sect in Persia, or the Theosophists and the Rosicrucians as well as the Nyaya philosophy of India. Those follow the aphorism that a babies desire for mothers milk is due to the habit in a previous life. The Buddhist hypothesis of the annihilation within matter is also assailable to by various hostile reasoning and all having their origins in inductive concepts are incomplete and imperfect. But the information revealed in Srimad Bhagavad-Gita and the conclusions drawn from Srimad Bhagavatam are completely perfect and unassailable.

The Bhagavad-Gita shows the way to the highest acquisition of the paramount attainment of blessedness, even in this very lifetime. There is no need for delay in waiting for future lifetimes. Thus the Bhagavad-Gita being the very root of the Vaisnava philosophy is thoroughly free from all delusions and misconceptions regarding the reality of reincarnation and transmigration.

The soul has two bodies or distinguishing properties: one is subtle like the mind and the other is gross which forms the external, physical body. The physical body is an aggregate of atoms composed of the five basic elements of earth, air, water, fire and ether. The inner subtle mental body is the conductor of the outer physical body. Our souls are conditioned being bound by conceptions of a non-spiritual nature imperfectly reflected by our minds. Our souls are now asleep, dormant to the and inattentive to the wondrous service to the Suprasoul. Seeing that the owner is asleep the subordinate workers being the mind and the physical body are busy with their own self-interests. The mind in seeking to be the pseudo-controller and the physical body in seeking to gratify the senses; instead of looking after the interest of their owner, the Suprasoul. This is called the conditioned state of bondage.

Let us now consider how we in our conditioned state have been put in bondage by the two distinguishing properties of the mind within and the physical body without; and how again we may be liberated from them. The subtle mind and physical body have no properties which the soul possesses. They are non-souls. Even in our conditioned state of bondage we are still animate, not sentient. The mind and the physical body are connected to the mental world and the external physical world. We have yet to envision and attain that which is beyond the body and the mind. The word jiva or jivatma refers collectively to the soul, the mind and the body.

When the jivatamas, the individual souls finally realize that they are factually an expansion of paramatma the Suprasoul and become steady in their eternal service designated by this realization. At that time all nescience and bondage becomes extinct. It is this contact through the further realization of loving devotional service between paramatma and jivatma as the refuge and complete shelter and the dependence respectively that culminates in the termination of any material conceptions of differentiation from divinity.